The older I get, the more I enjoy New Year’s.  When I was younger, it was all about the thrill of staying up late and seeing the ball drop in Times Square.  I always thought it was so cool that one minute we were in one year, and the next minute we were in another one.  And I definitely remember the change from 1999 to 2000. Our fifth grade graduation party earlier that spring was even millennium themed-eveybody was talking about what a big deal it was, and wondering if everything was going to crash that midnight. Clearly, we are still here, so Y2K turned out okay in the end.

I have come to love this period of the year-the Christmas presents are opened and maybe decorations have come down.  Ads for gym memberships abound, and everyone is talking about their New Year’s resolutions.  It’s a time of reflection on the past year, and thinking about what the next year will bring, and how to bring about positive change in yourself.

I used to scoff at resolutions, thinking you were only setting yourself up for failure, so I didn’t even bother.  Diligence has not traditionally been a strong suit of mine.  But then, last year, I realized that I could accomplish goals (and yes, I had to call them goals instead of resolutions-they sound more long term to me that way), by making them more focused and specific.  For example, one of my goals for 2018 is to do a random act of kindness once a month.  So instead of saying, I want to be more kind, I made a specific way that I can accomplish that.  2018 is also the year I turn 30 (gasp), so I’m looking forward to entering a new decade and finally joining my husband in our old age. 😉

Earlier today, I spent some time looking back over my Instagram posts of the year, and I could not believe how much my girls have grown and changed.  Eisley was a newborn and we had no idea what the future held for her mobility, and Haven was a chubby toddler who had just learned to say book.  Now, Eisley is crawling everywhere and standing with braces, and Haven is speaking in full sentences, able to communicate original thoughts of her own. 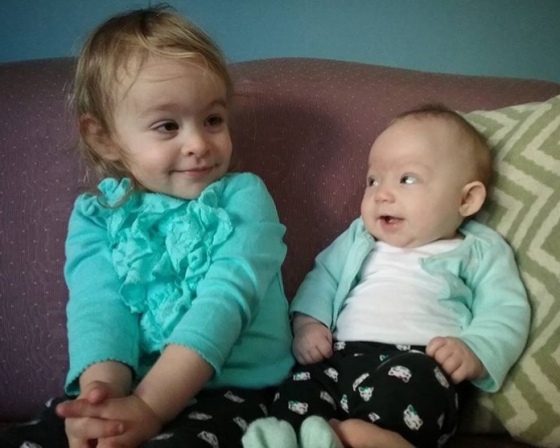 Eisley started physical therapy, we made it through another busy camp season, we moved to a new house, Josh said goodbye to both of his Grandmas, we celebrated Eisley’s first birthday, and we have seen, time and time again, how the Lord loves our little family and has brought us through.  Eisley had a pretty healthy 2017 (aside from a couple of minor colds and RSV at the end of the year) with no shunt malfunctions or surgeries, which is pretty uncommon for spina bifida.  We are so, so thankful for our 2017. 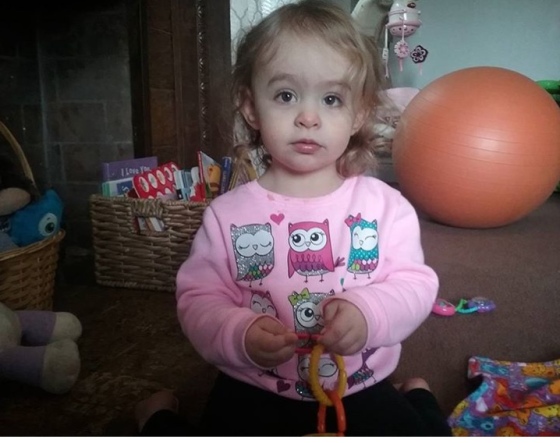 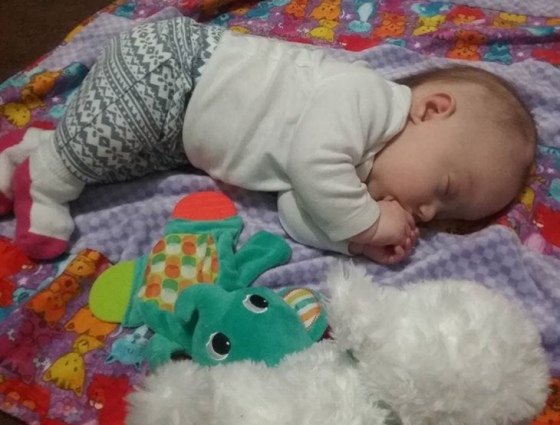 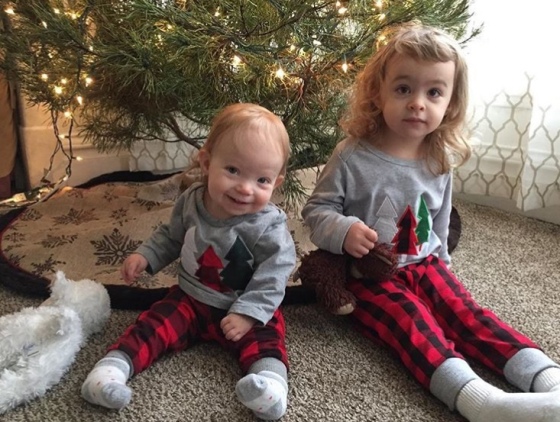